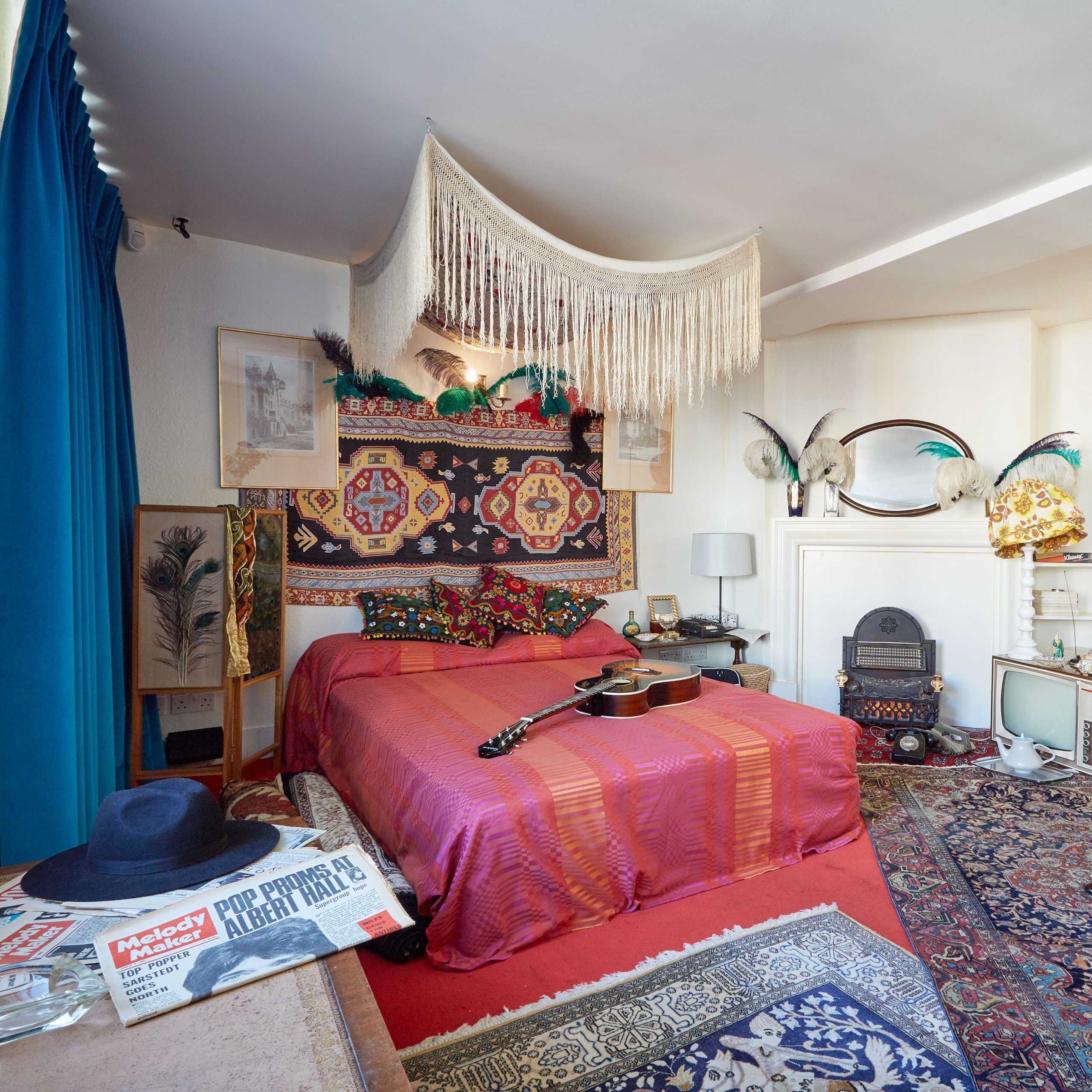 Handel & Hendrix in London is a museum in Mayfair, London dedicated to the lives and works of the German-born British baroque composer George Frideric Handel and the rock guitarist Jimi Hendrix, who lived at 25 and 23 Brook Street respectively.
Sensitive interventions were made internally in re-organising the visitor route, re-instating the entrance to the original front door of Handel’s house at no. 25, refurbishment of various rooms and creation of the Hendrix exhibition and rooms. The internal interventions do not compromise the historic integrity of the layouts and spaces and the museum remained open during the construction period.