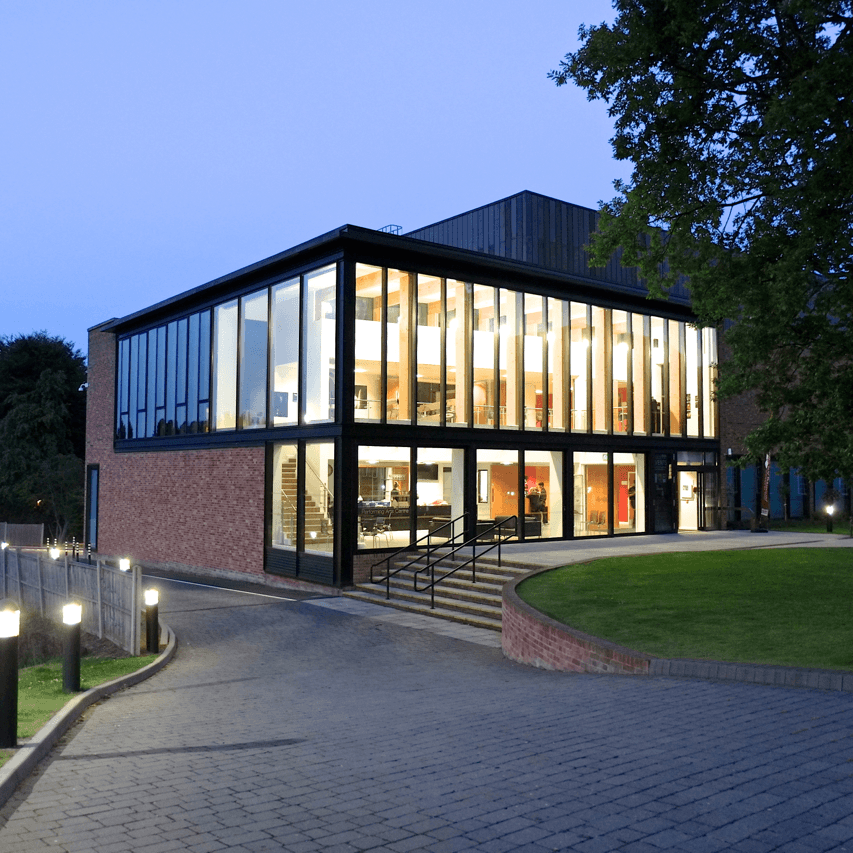 The Ruddock Performing Arts Centre is a collaborative project between King Edward’s School and King Edward VI High School for Girls designed to support our high quality performing arts provision. The centre comprises a concert hall with a seating capacity of up to 400, a drama studio seating 120 and a dance studio. The centre is the most significant new building on the Edgbaston site since the two schools moved here in 1936. The centre was designed by Haworth Tompkins Architects and completed by Shaylor Group under a design and build contract. The Ruddock Performing Arts Centre was officially opened on Friday 27th April 2012 by Sir Paul Ruddock, a major benefactor of the project and the Rt Hon Michael Gove MP, Secretary of State for Education.